If you’re a homeowner, then you may have been in situations where buying things for the home required you to make some difficult decisions. Granted, this isn’t always as dramatic as it sounds – sometimes the “difficulty” comes from the need to pick the best purchase that gets you the best value for money and that’s it. Then again, for many homeowners this is enough of a headache, as owning a home and investing in fixtures for it isn’t exactly cheap. Reading up on reviews often becomes the smart move, so that one can pick the best value for money. 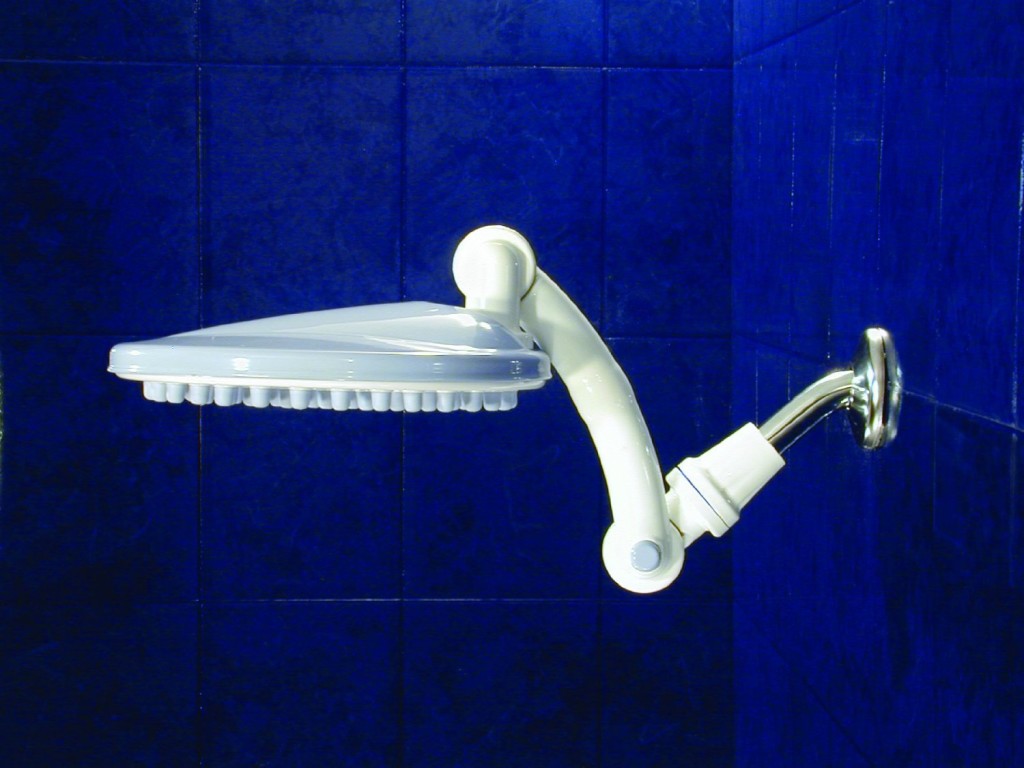 For instance, one might find out that spending on bathroom fixtures is a decision-making process unto itself that requires some thought. Many homeowners are caught between a rock and a hard place here, the most surprisingly important (but most overlooked) room in the house. For example, how does a homeowner judiciously spend money on eliminating problems like low water pressure and compact shower spaces? While some might be tempted to expend large amounts of money in remodels or relocations, one more affordable option might be to install the Thunderhead TH2.5.

The Thunderhead TH2.5 is a mountable shower unit that has an extension arm with four self-locking joints, each of which can be adjusted up and down and tilted to the side without needing to adjust the wing nuts; it has gained a following thanks to its tendency to be a very effective high pressure shower system for low water pressure. Many homeowners appreciate both its ease of installation and immediate practical benefits.

Advantages of the Thunderhead

Potential Issues with the Thunderhead TH2.5